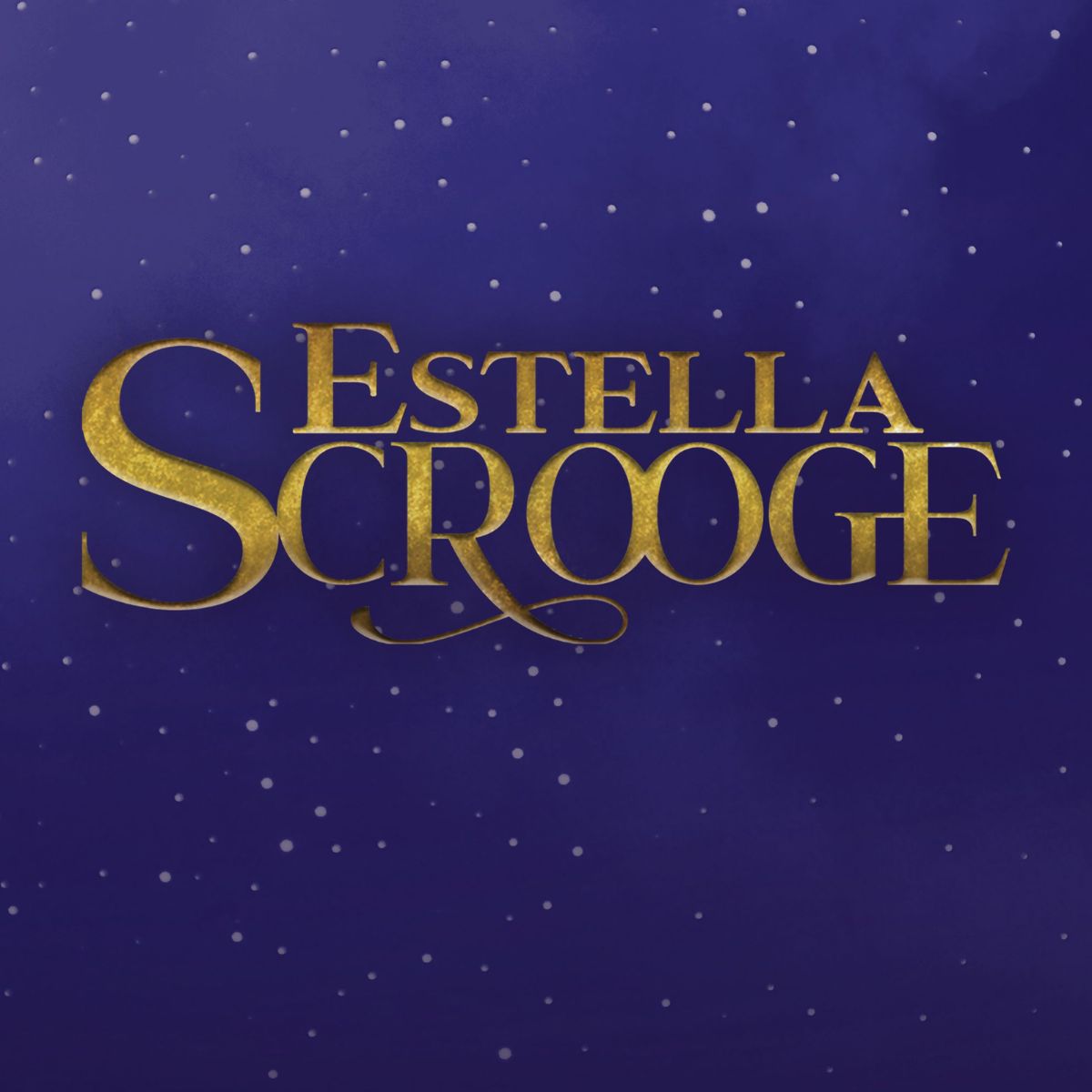 We all know the story of Ebenezer Scrooge, but now imagine his great great grand-daughter reliving the same story in the world we live in today. Estella Scrooge is a modern retelling of A Christmas Carol includes additional characters and plot lines from Great Expectations, Little Dorrit, Bleak House and other great Dickens’ novels.

Estella is a Wall Street tycoon with a penchant for foreclosing. A hotelier in her hometown of Pickwick, Ohio has defaulted on his mortgage and as a Christmas gift to herself, Estella decides to deliver the sad news in person. Arriving at the Harthouse Hotel on Christmas Eve, Estella discovers that the mortgage holder is none other than her childhood sweetheart, Pip Nickleby. A freak snowstorm forces Estella to take refuge at Harthouse. That night, as it happened to her ancestor Ebenezer long ago, she too is haunted by three visitations, including her own ancestor Scrooge himself. 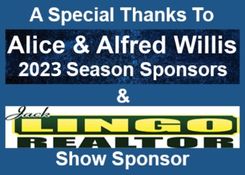