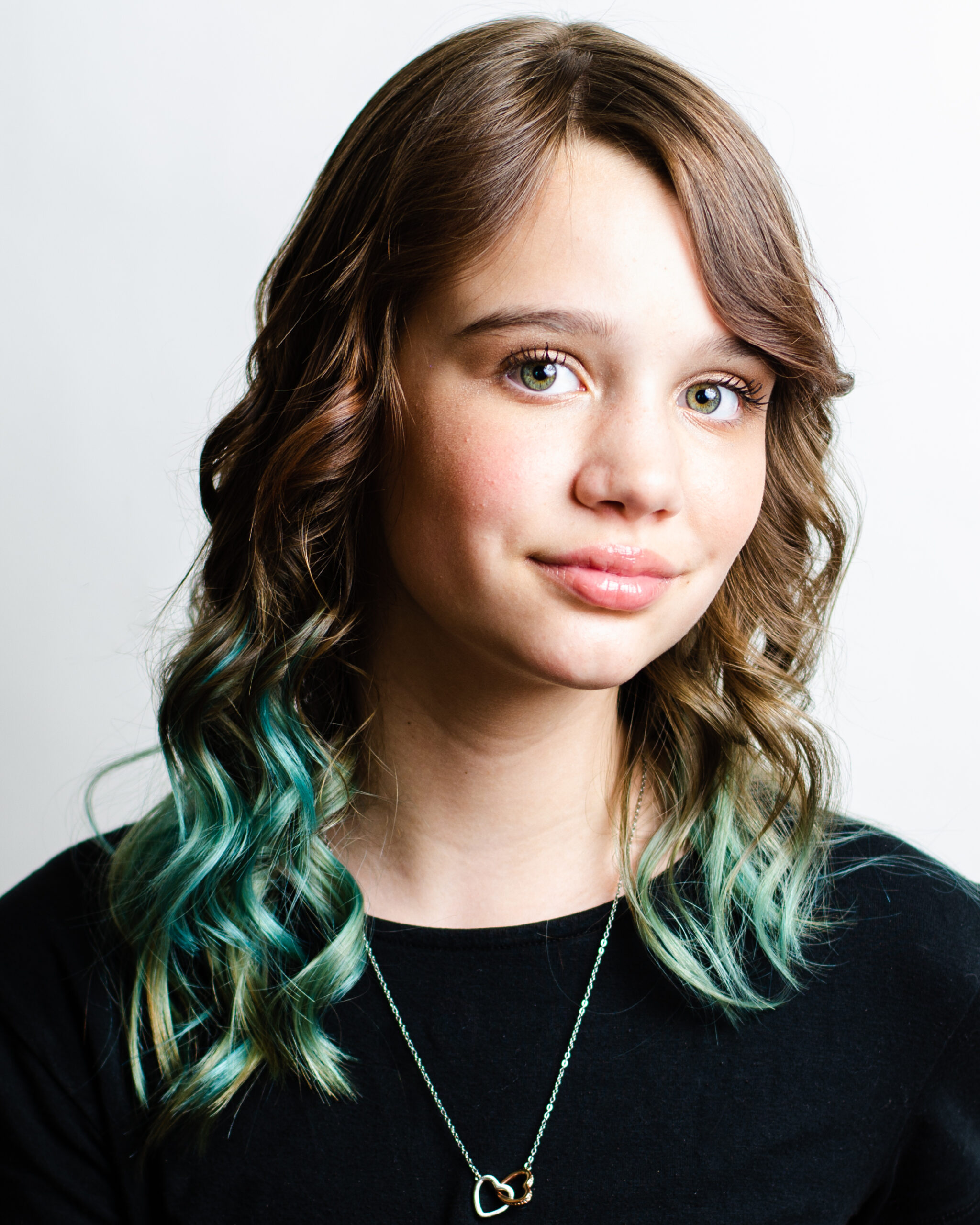 RUBY QUINN
had an exciting summer performing as a member of the children’s ensemble in CST’s JOSEPH AND THE
AMAZING TECHNICOLOR DREAMCOAT! She recently moved with her family to Delaware, where she began
8 th grade at Beacon Middle. Ruby Quinn has performed in NEWSIES, LEGALLY BLONDE, SHREK JR. and
MATILDA, as part of CST’s Musical Theatre Summer Camp Intensive. She has also performed in CST’s Spotlight
on Young Performers productions, THE LITTLE MERMAID (Flounder), EMMA (ensemble) and DISNEY’S
FROZEN JR. (handmaiden). Ruby enjoys writing, piano, singing and performing her own music at local venues.