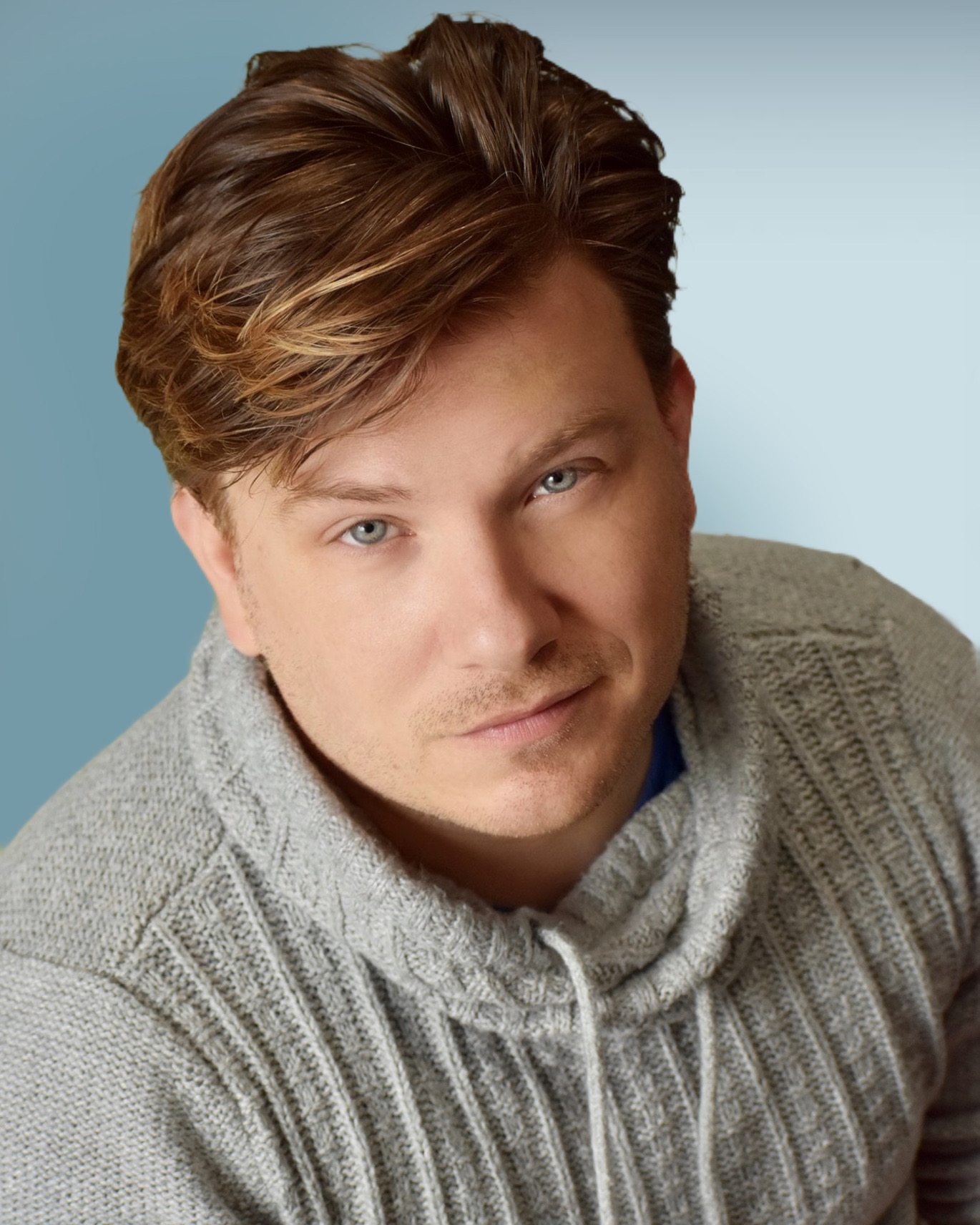 DAVID BUTTON (Director) received his B.A. in Theatre with a focus on Acting and Directing from DeSales University. He is the Artistic Director of Clear Space and teaches as a member of the Arts Institute faculty.

David directs most of the performances at Clear Space Theatre Company, so look below for the highlights!  While in college, he was assist director of A STREETCAR NAMED DESIRE, won awards for his direction of Deborah Pryor’s THE LOVE TALKER, directed at the Main Street Theatre of Pennsylvania, and interned as the assistant to the Artistic Director of the Pennsylvania Shakespeare Festival. David was last seen on the Clear Space stage in INTO THE WOODS, THE LAST 5 YEARS, THE 25th ANNUAL PUTNAM COUNTY SPELLING BEE and AVENUE Q, and appeared in THE FOREIGNER at the Pennsylvania Shakespeare Festival.