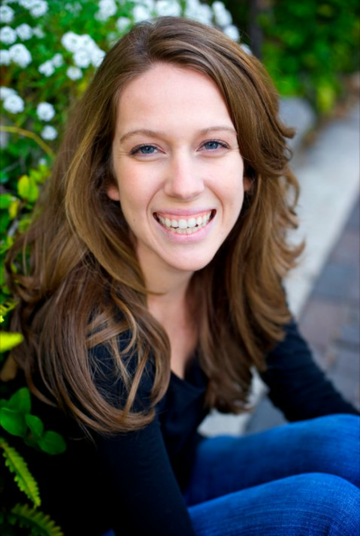 Sydney Gray has worked with Clear Space since 2006 and is now the acting Company Manager. She studied Acting at Shenandoah Conservatory, and has directed Clear Space productions of MEET ME IN ST. LOUIS, RENT and AVENUE Q.

In addition, Sydney has also worked as an instructor for the Broadway Bound and HOB Afterschool programs, directed the Musical Theatre Summer Intensive camps, and co-founded the Summer Acting Intensive camp.