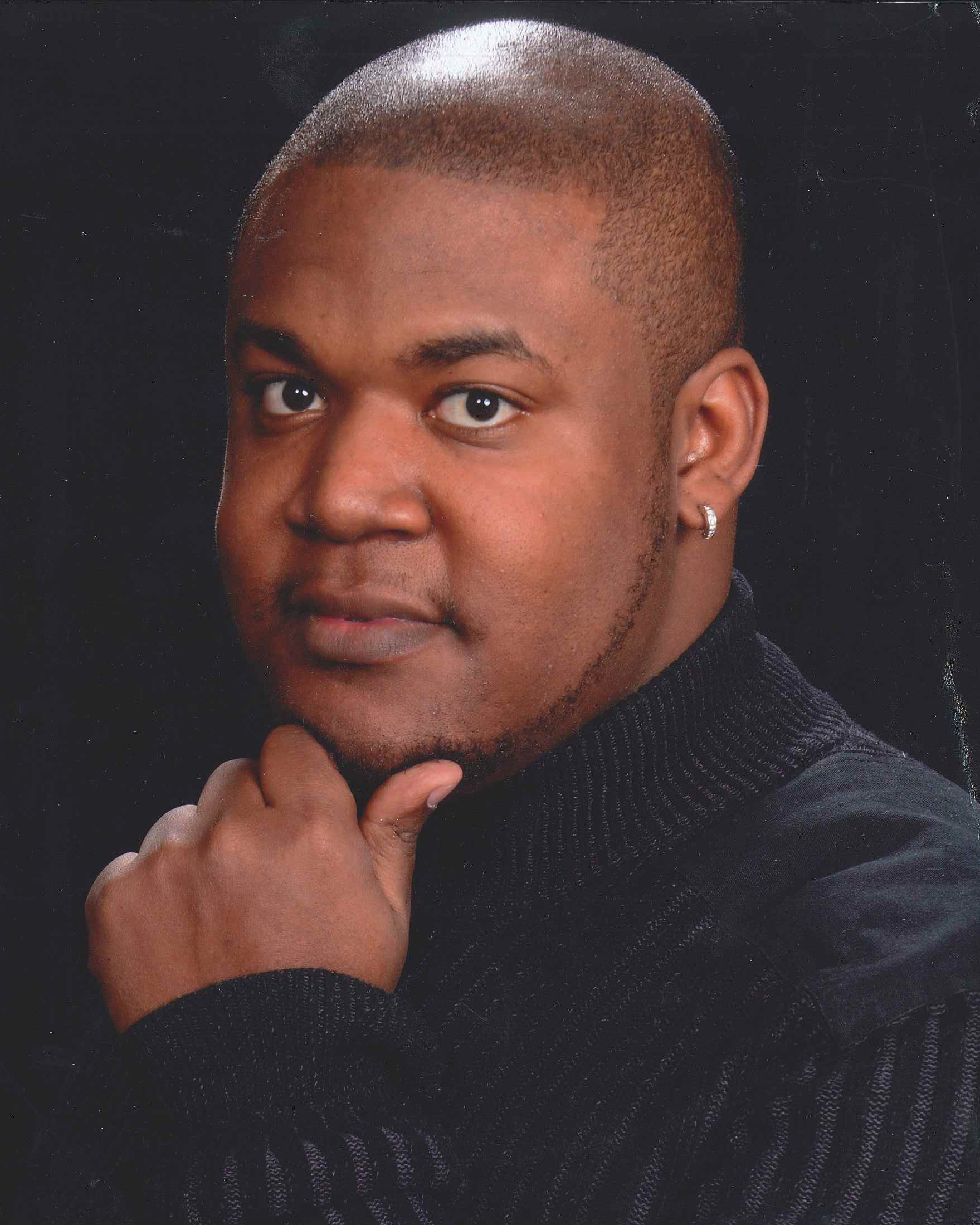 RICHARD JAMAR BOYER is a native of Dover, Delaware. He received his bachelor’s degree in music from
Delaware State University and his master’s degree at Howard University, Washington, DC. Richard has performed in concerts and has played across the United States including the role of Clayton in the musical, THE CIVIL WAR and as the King Melchior in AMAHL AND THE NIGHT VISITORS”. He has also performed in concerts in the Kennedy Center. Some of Richard’s hobbies include reading, playing video games and watching movies.