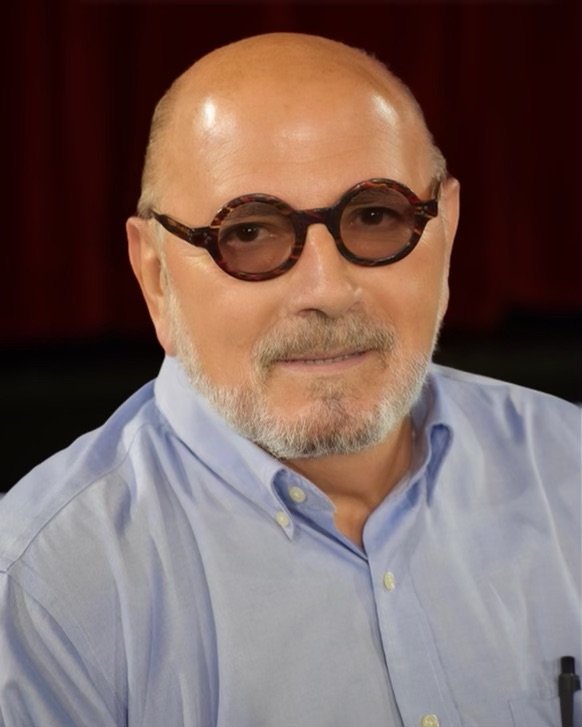 JOHN MARINO
is delighted to be back at Clear Space Theatre where he has appeared in OUR TOWN, URINETOWN,
FOOTLOOSE, MIRACLE ON 34 TH STREET, GYPSY, MEET ME IN ST. LOUIS, THE SOUND OF
MUSIC, CABARET, SCROOGE!, THE CRUCIBLE, and THE MOUSETRAP.  He appeared Off Broadway in
SACRIFICE TO EROS, and Joe DiPietro’s OVER THE RIVER AND THROUGH THE WOODS, in which he
also appeared in its premier production at the Belmont Italian/American Theater in the Bronx.

OUR TOWN
Constable/ A Man Among The Dead