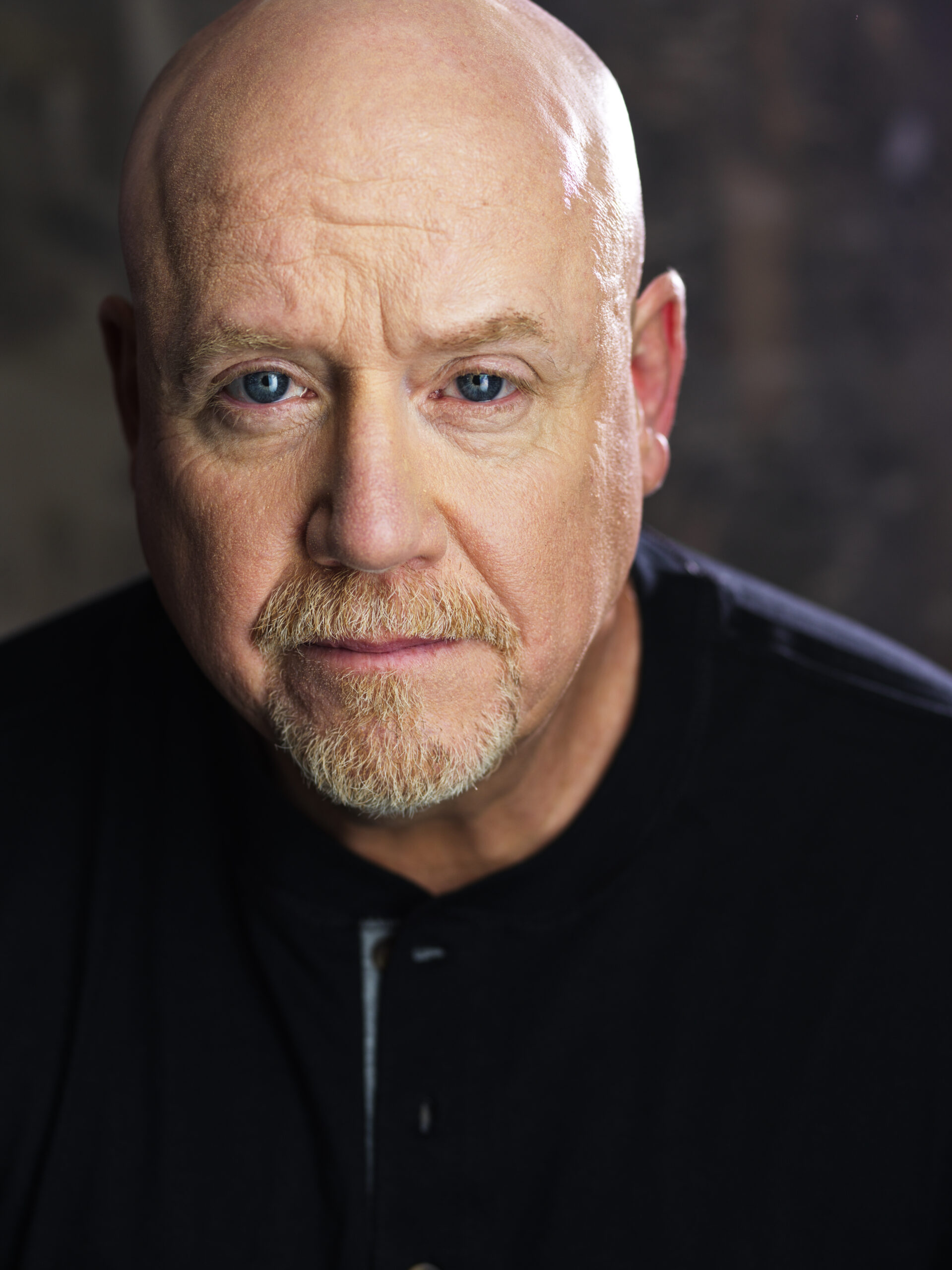 is delighted to be back on the Clear Space stage. He has performed in theaters across the country.  He has been a company member of the American Shakespeare Center for 15 seasons, where favorite roles include Macbeth, King Lear, Falstaff, Iago, and Shylock. Most recently, he performed in four plays in ASC’s 2022 season and played James Tyrone in the American Stage production of Long Day’s Journey into Night in 2019. For 25 years, James has been an English professor in the UD’s Associate in Arts Program. He lives in Milton with his wife, Anne Colwell.