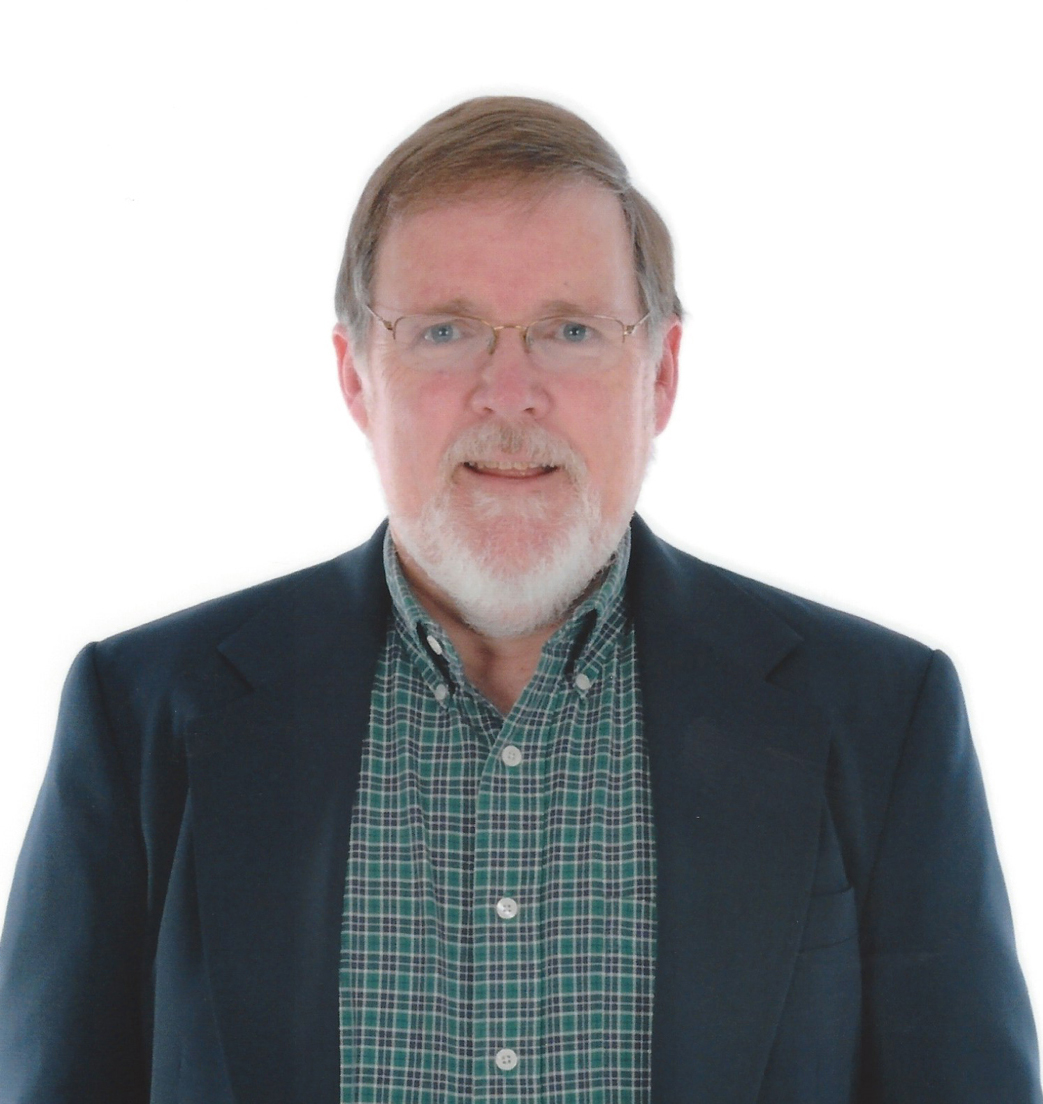 Executive Director for Clear Space Theatre Company, Wesley Paulson received his bachelor’s degree in accounting and a master’s degree in finance from University of Maryland University College. Mr. Paulson attended the Harvard Institute for Educational Management. Prior to accepting the position at Clear Space, Mr. Paulson was employed for six years as Chief Financial Officer for the General Board of Church and Society of The United Methodist Church in Washington, DC.

In 1994, Mr. Paulson was appointed as president of the Maryland College of Art and Design (MCAD) where he remained for seven years. Located in Silver Spring, MD, MCAD offered an accredited two-year associate of fine arts degree and a full program of non-credit classes for all ages. The College was also home to the Gudelsky Gallery where shows included works by students, faculty, and visting artists. While president of the College, Mr. Paulson served on the board of the Arts and Humanities Council of Montgomery County and the Conference and Visitors Bureau of Montgomery County, serving as president of the latter organization from 1999-2001.

Mr. Paulson continues to be active in trustee positions at the Methodist Home of the District of Columbia, and the National Capital Trolley Museum in Maryland. He is a graduate of Leadership Montgomery (1997) and maintains a membership in that organization. Mr. Paulson has several articles published by the National Capital Trolley Museum, and received a Telly Award (2003) for “This is My Story”, a video history of his church prepared for its 50th anniversary. Mr. Paulson is married to the Rev. Connie Paulson, a retired United Methodist pastor, and they reside in Ocean Pines, MD.