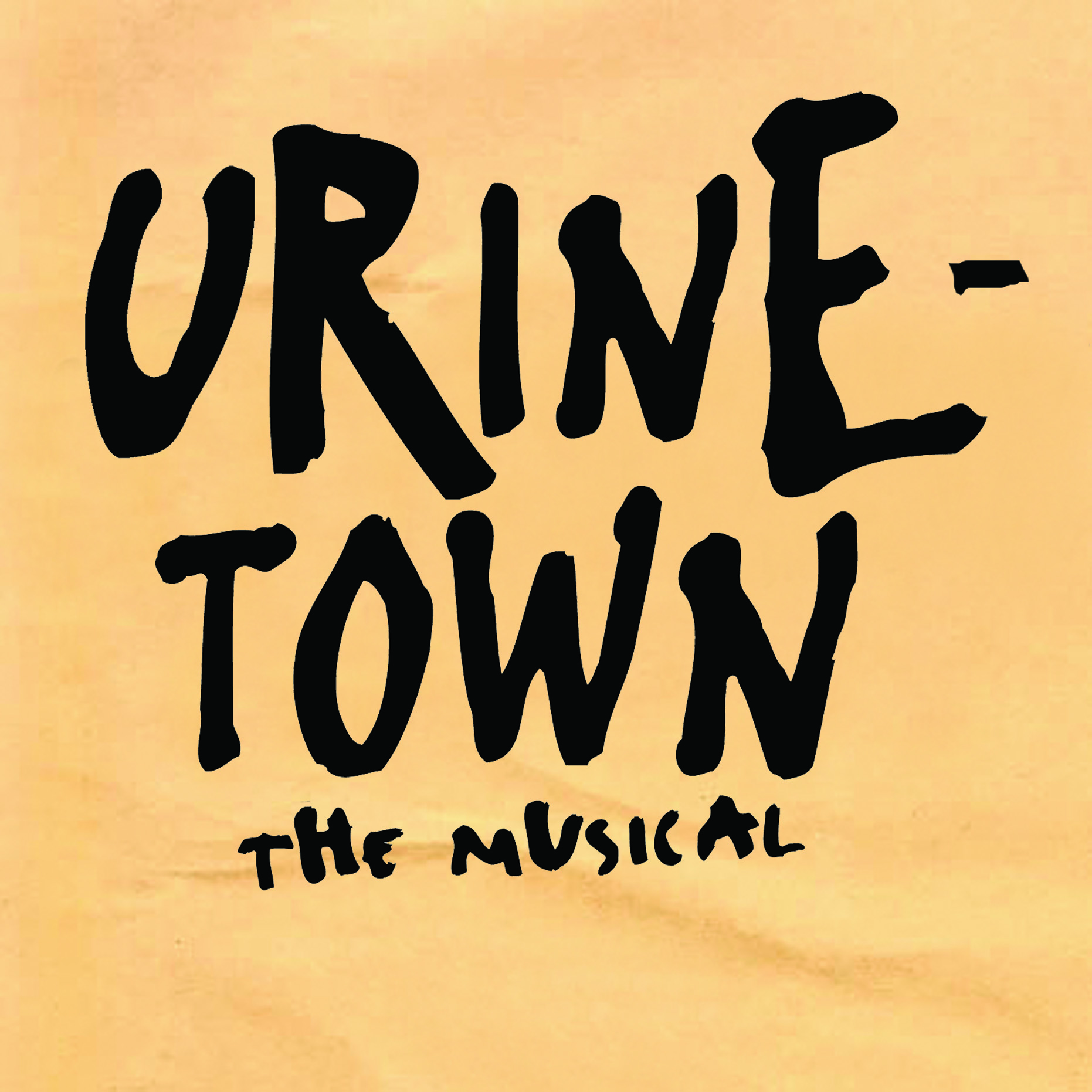 In a climate where our country is often at odds with itself, URINETOWN is perhaps timelier than ever, not to mention it’s a satire filled with classic musical theatre hilarity! In a Gotham-like city, a terrible water shortage, caused by a 20-year drought, has led to a government-enforced ban on private toilets. The citizens must use public amenities, regulated by a single malevolent company that profits by charging admission for one of humanity’s most basic needs. Amid the people, a hero decides that he’s had enough and plans a revolution to lead them all to freedom! Inspired by the works of Bertolt Brecht and Kurt Weill, URINETOWN is an irreverently humorous satire in which no one is safe from scrutiny.