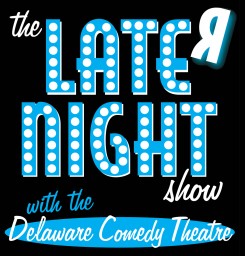 THE LATE-R NIGHT SHOW is brought to you by the Delaware Comedy Theatre. Late-R Night is an irreverent improv comedy show based on audience suggestions in the style of "Whose Line Is It Anyway?"  It's a completely unscripted comedic ADULT romp guaranteed to be different every show. Fasten your seat belts and bring your inhaler; this is sure to be a laugh-filled riot will leave you gasping for air! Audience participation encouraged. 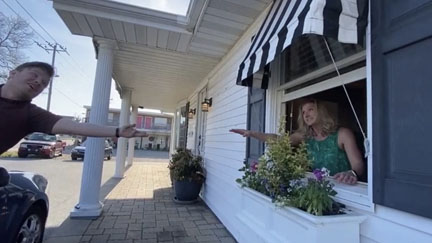