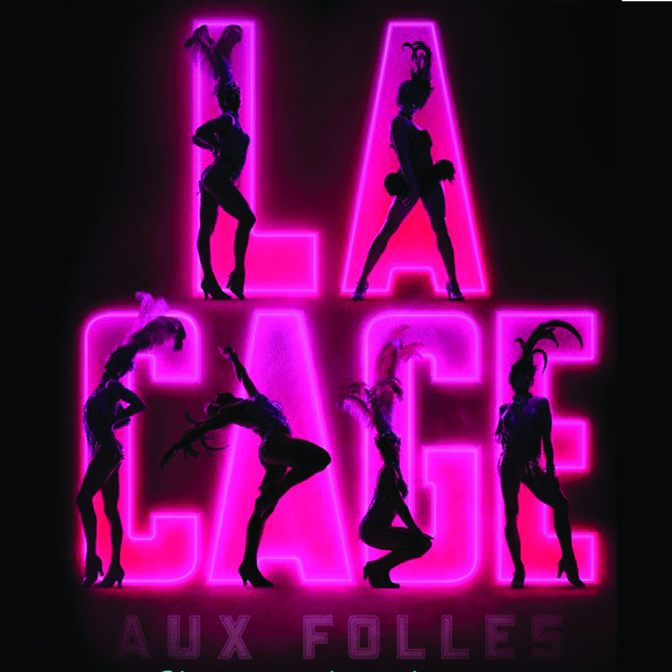 Much revived, most recently in a 2010 production transferred to Broadway from London, LA CAGE AUX FOLLES remains one of the all-time biggest hits, adding new dimension to the boulevard comedy. After twenty years of un-wedded bliss Georges and Albin, two men partnered, for better or worse, get a bit of both when Georges’ son (fathered during a one-night fling)
announces his impending marriage to the daughter of a bigoted, right-wing politician. Further complicating the situation is the ‘family business’: Albin and Georges run a drag nightclub in St. Tropez, where Albin is the star performer ‘Zaza’. Georges reluctantly agrees to masquerade as “normal” when he meets the family of the bride-to-be. But Albin has other plans, with hilarious results.