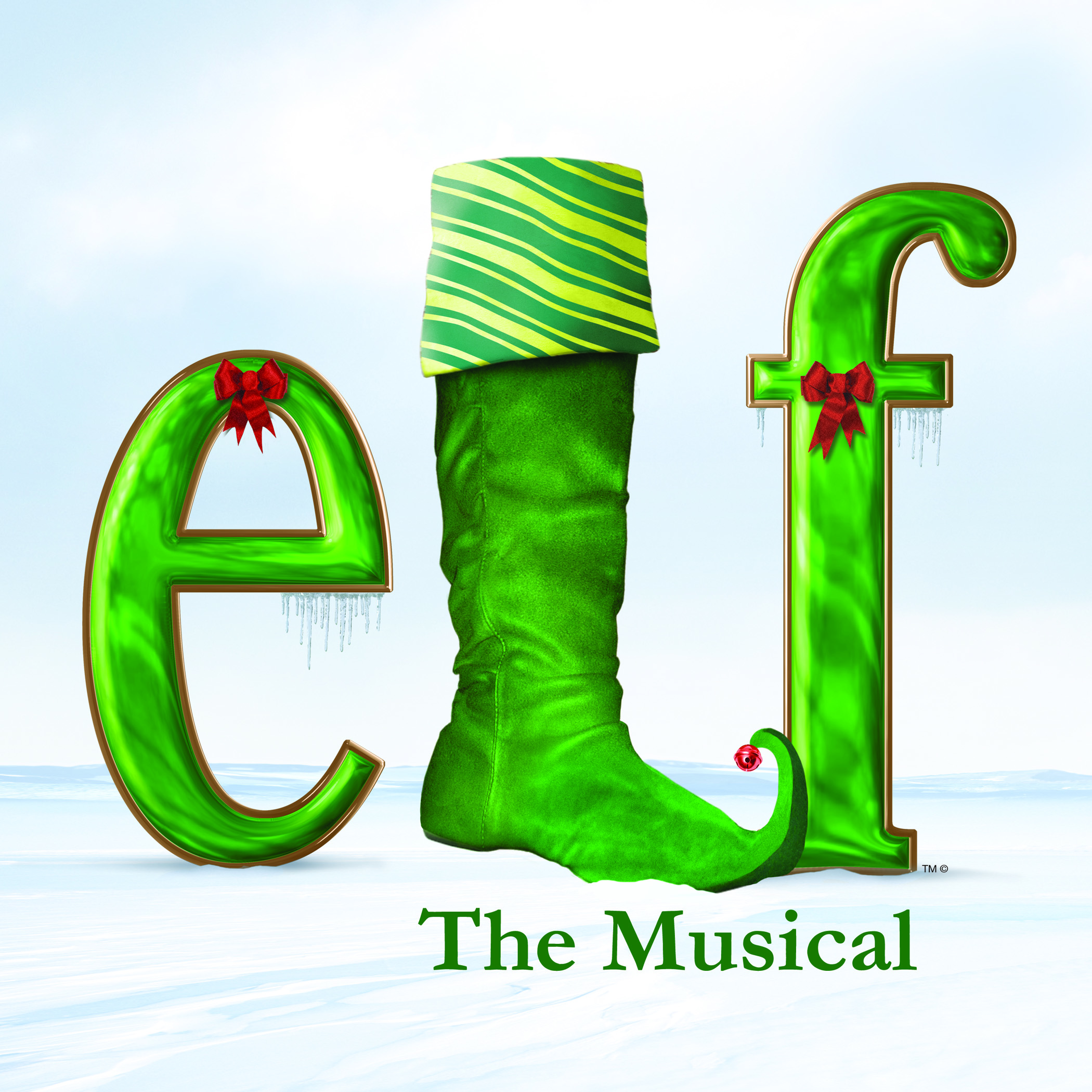 Based on the cherished 2003 New Line Cinema hit, ELF features songs by Tony Award nominees Matthew Sklar (THE WEDDING SINGER) and Chad Beguelin, with a book by Tony Award winners, Thomas Meehan and Bob Martin. Buddy, a young orphan, mistakenly crawls into Santa’s bag of gifts and is transported to the North Pole. The would-be elf is raised, unaware that he is actually a human until his enormous size and poor toy-making abilities cause him to face the truth. With Santa’s permission, Buddy embarks on a journey to New York City to find his birth father and discover his true identity. Faced with the harsh realities that his father is on the naughty list and his half-brother doesn’t even believe in Santa, Buddy is determined to win over his new family and help New York remember the true meaning of Christmas.

In order to provide the safest seating possible for our patrons,
Clear Space will be following Broadway COVID-19 safety guidelines for all patrons.

Thank you for supporting live theatre at the beach, especially now!

This form needs Javascript to display, which your browser doesn’t support. Sign up here instead