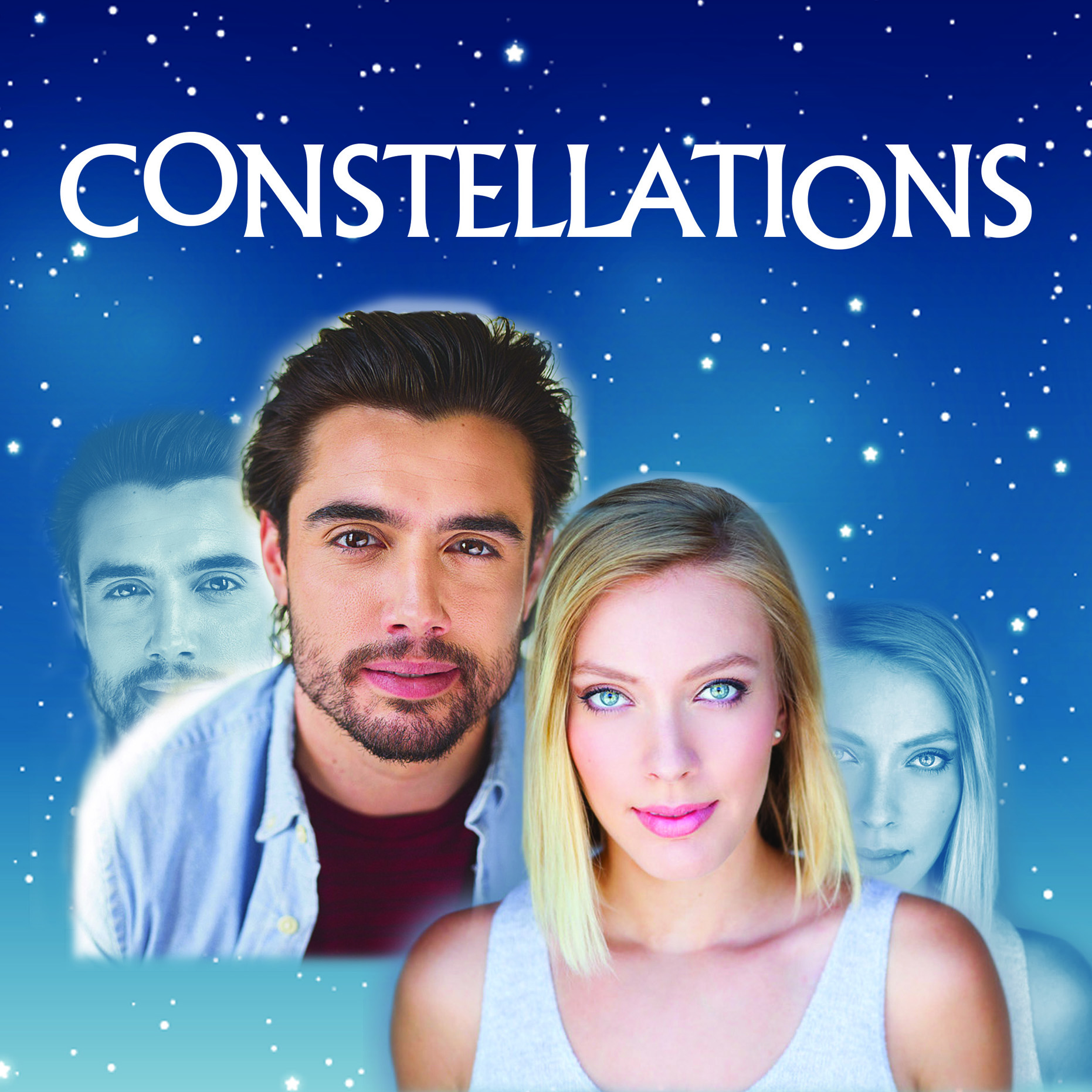 Returning from New York City, Mackenzie Jones and Jacob Waldron bring you this spellbinding, romantic journey that begins with a simple encounter between a man and a woman. But what happens next defies the boundaries of the world we think we know—delving into the infinite possibilities of their relationship and raising questions about the difference between choice and destiny. “Time, it turns out, is a more effective breaker of hearts than human beings, with all their conflicted intentions, can ever be. This story of parallel universes is universal in every sense of the word.”
—The New York Times 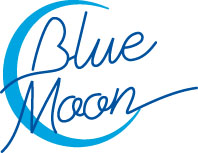