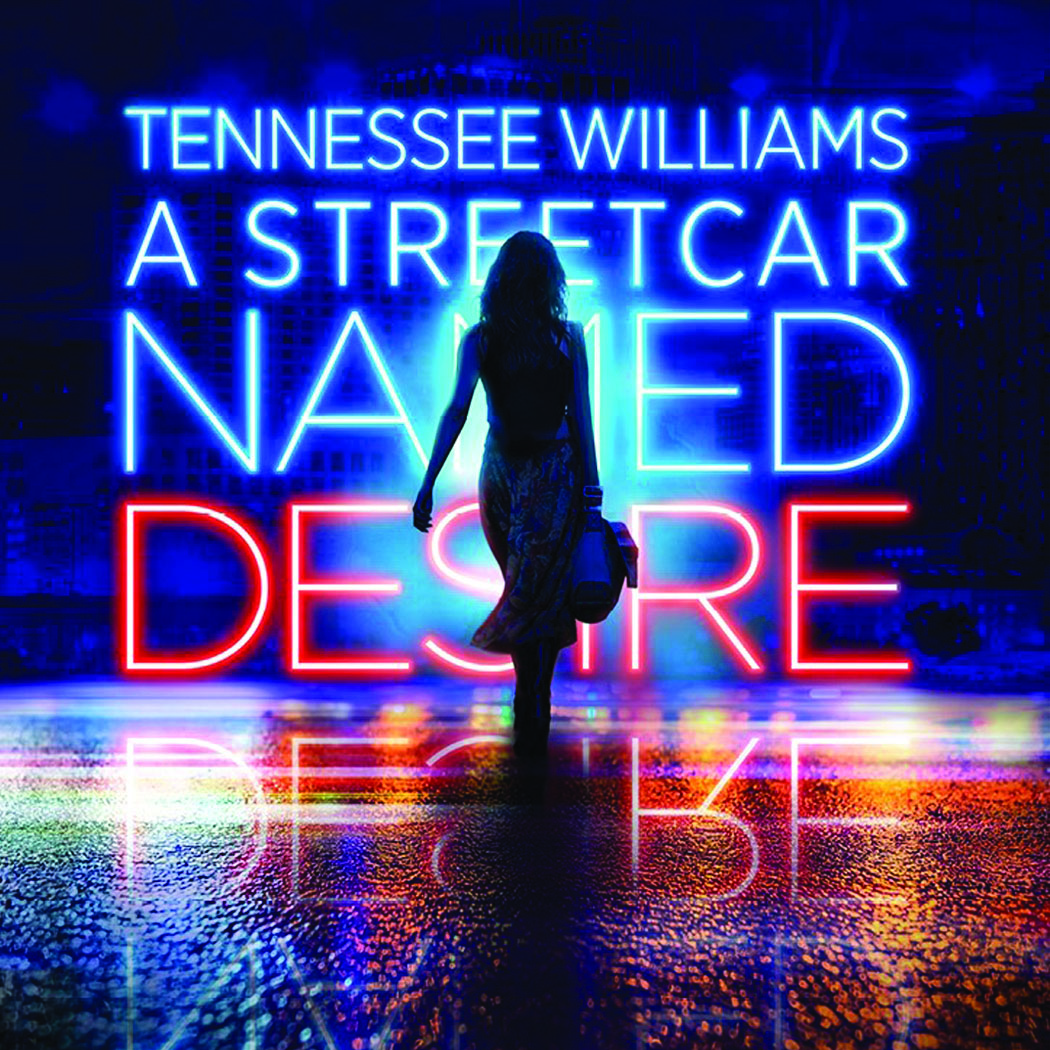 The play reveals to the very depths the character of Blanche DuBois. She is a woman whose life has been undermined by her romantic illusions, which leads her to reject the realities of life with which she is faced and consistently ignores. The pressure brought to bear upon her by her sister, Stella, with whom she goes to live in New Orleans, is intensified by the earthy and extremely “normal” young husband, Stanley. This leads to a revelation of her tragic self-delusion and, in the end, to her descent into madness.