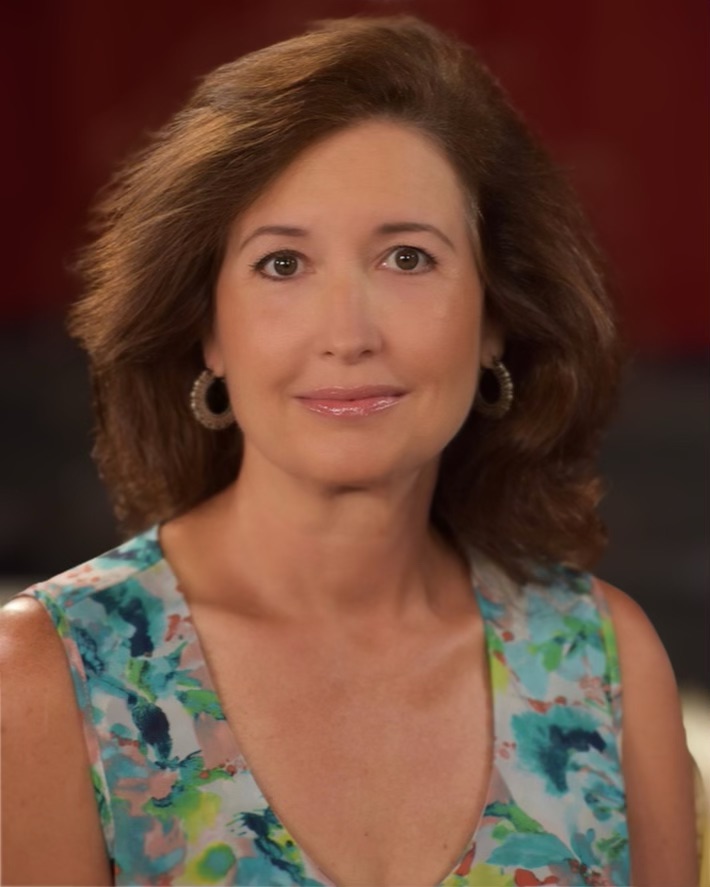 VALORIE JARRELL caught the acting bug in college in a production of THE DUTCHMAN before a truly captive audience at the Muncie State Correctional Facility. After moving to Lewes in 2002, she became a founding member of the improvisational troupe Delaware Comedy Theatre, as well as a board member of Clear Space. She performed in LIPS TOGETHER TEETH APART, THE MOUSETRAP, THE ODD COUPLE, SORDID LIVES, STEEL MAGNOLIAS and COMPANY among others for Clear Space. Valorie now resides in New York City where she has been working on NYU student films and in the background of several network television shows.