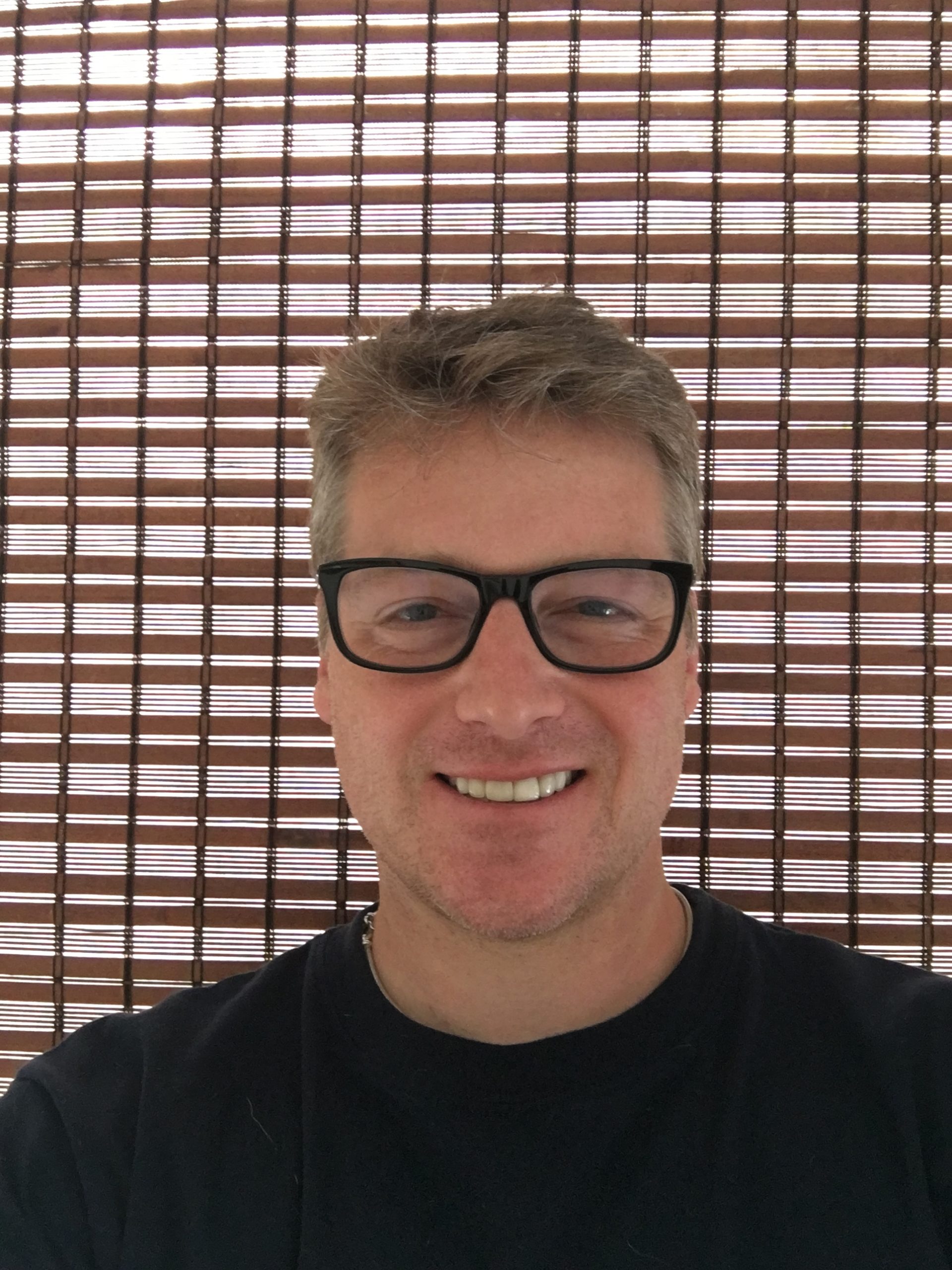 MICHAEL CAPPS has been a full-time resident of Rehoboth Beach for the past three years, and previously spent many weeks of the past decade there. He works for Discovery Education, building community among educators. Michael splits his time between working at home and traveling to schools to help tell the stories of various educators. A long-time fan of Clear Space Theatre Company, this is his first involvement with a production. Having seen the film Clue approximately forty-seven times, as well as being a twelve-time household Clue champion, he is excited to see this comedy brought to life on stage.