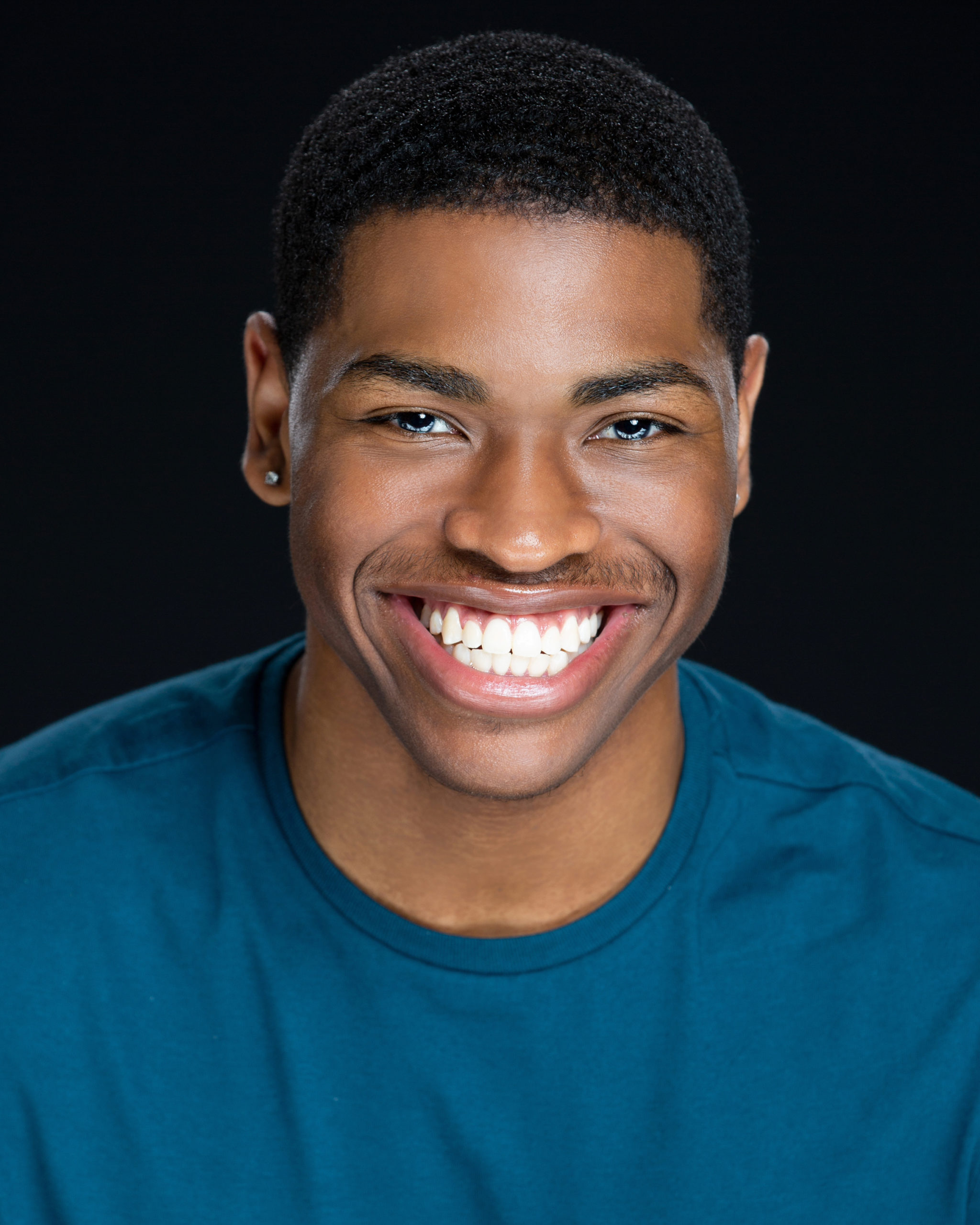 MALACHI ALEXANDER is a rising senior BFA Musical Theatre major/Dance minor at Howard University and is from Detroit, Michigan. He is super excited to be making his Clear Space debut this summer. Some of his recent performances have been in Studio to Stage Cabaret (featured singer), PIPPIN (ensemble, King Charles U/S), 17 DEWITT Reading (Robert Griffin), NAILS! World Premiere Reading (ensemble), COMINGHOME: A Musical Revue (featured ensemble, dance captain),‘The Bodyguard’  Concert with the National Philharmonic (background vocals for Deborah Cox & Rayshun Lamar) & many showcases over the pandemic. Follow his IG & Twitter: