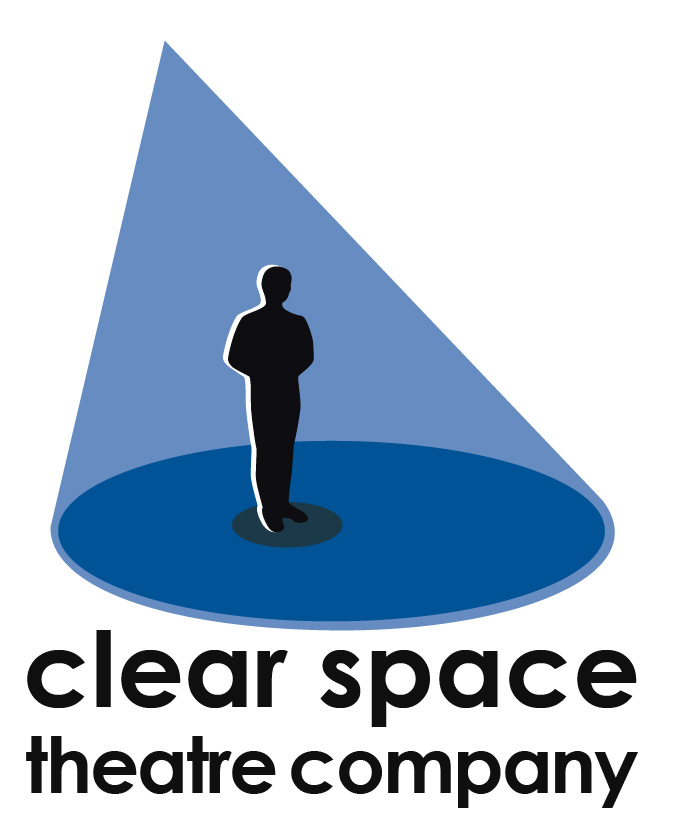 LAWRENCE ARANCIO is an actor, director, writer and teacher. He has appeared in over three dozen plays in New York, Chicago, Pittsburgh, and Los Angeles. On TV, he has recently guest starred on “The Deuce,” “Madame Secretary,” “Bull,” “Forever,” and many others in the past. Directing credits include two new musicals, The Trouble with Doug, and Pages, both with the CAP 21 Theatre Company; A Different Moon and Yellowman at Penguin Rep; as well as many musicals with students at CAP21, where he is currently the Head of Acting in the Molloy/CAP21 BFA program.