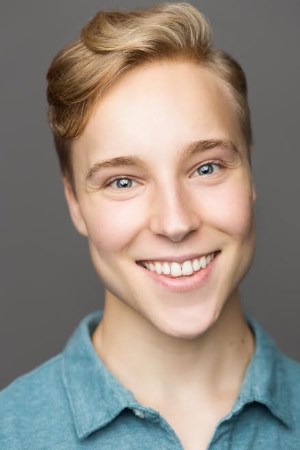 KODIAK THOMPSON is a Musical Theater Major at Temple University in Philadelphia. As an accomplished Singer/Dancer/Actor, Kodiak has won regional recognition in the form of Apollo Awards for Outstanding Lead Actor in a Musical in 2015 and 2017 as well as first place at StarQuest in 2017 with his competition dance team. Recently, he has performed with RWS Entertainment Group in Hersheypark’s Music Box Theatre. After a beachy and brilliant summer with Clear Space Theatre Company, Kodiak plans to spend the Fall Semester in Los Angeles studying on-camera acting, directing, and screenwriting. Thanks and love to Mom & Dad!