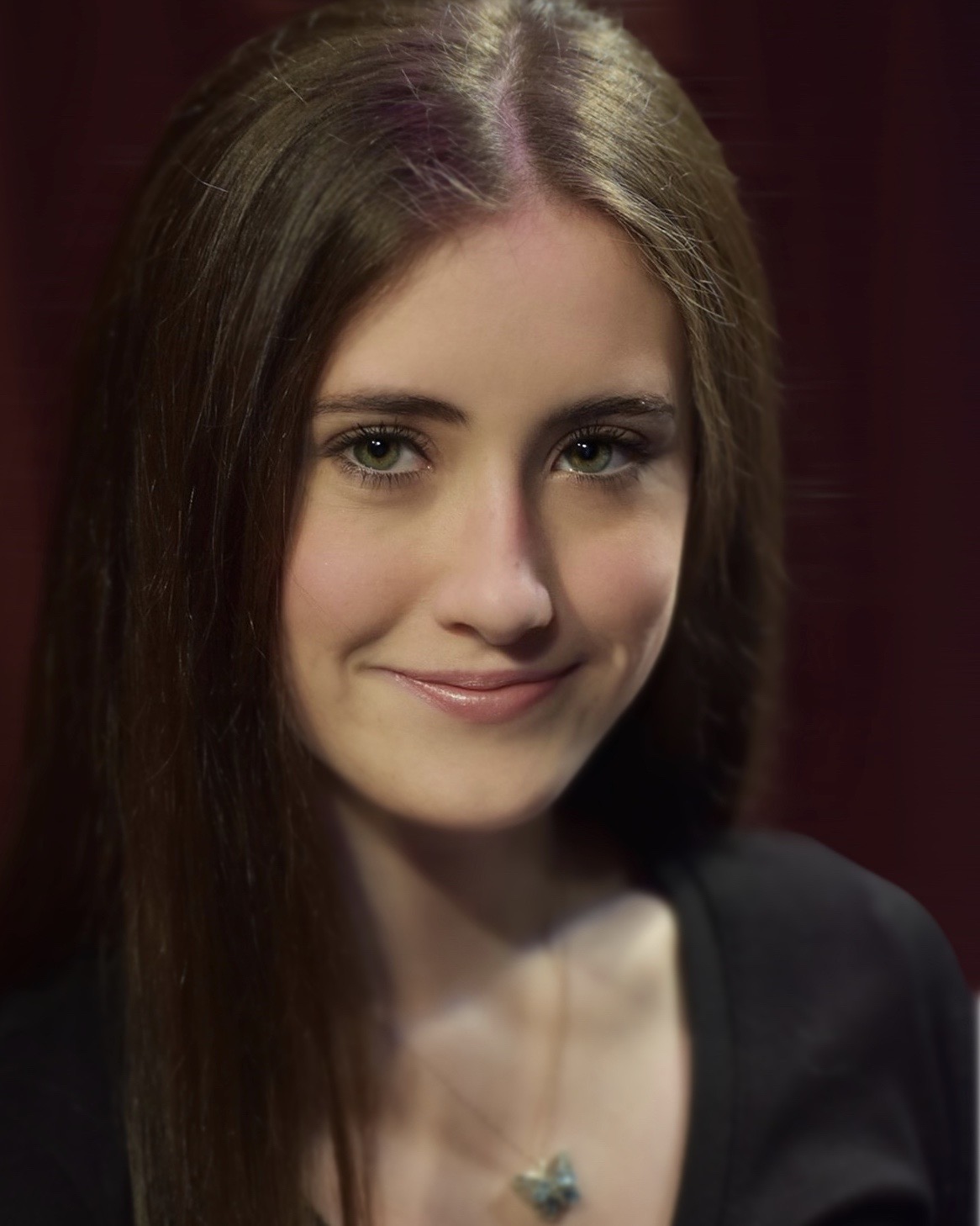 KEAVY RHODES attends Sussex Academy where she has appeared in productions of LITTLE SHOP OF HORRORS (Audrey), GREASE, BEAUTY AND THE BEAST, FIDDLER ON THE ROOF (Chava), ANNIE (Annie), and the Cabaret (which she also choreographed). Other credits include singing the national anthem for Operation Finally Home and performing with Possum Point Players in THE ADDAMS FAMILY and MIRACLE ON 34TH STREET. At Clear Space, Keavy appeared in WILLY WONKA, HEATHERS, THE ADDAMS FAMILY, MAMMA MIA!, JAMES AND THE GIANT PEACH, and A CHRISMTAS STORY. She also studied dance for thirteen years and has competitively figure skated for eleven.