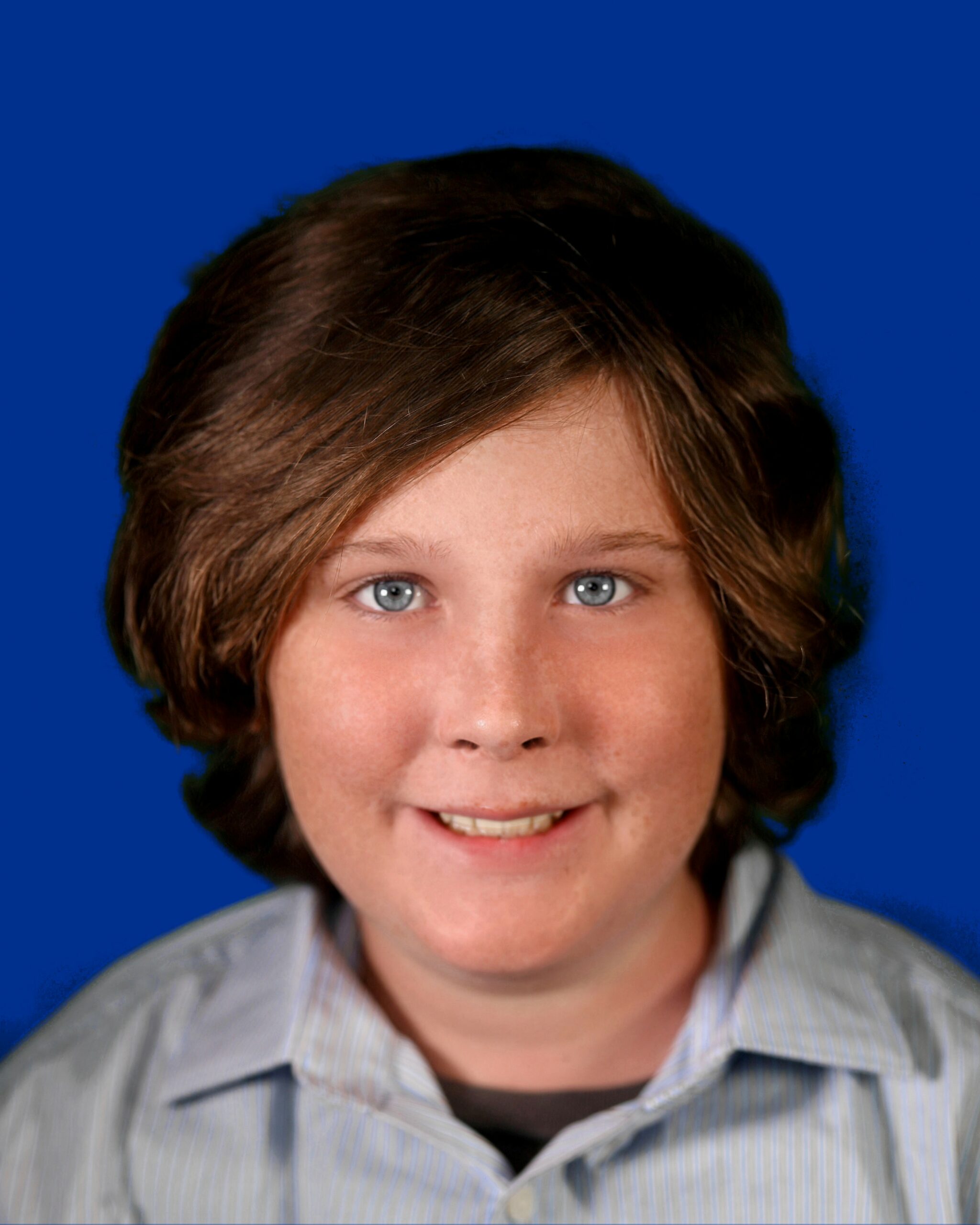 JOHN ROMAN NEHRBAS is a student at Sussex Academy Elementary; he has all but grown up on the Clear Space stage. Making his main stage debut at just 6 years old, he has since been cast in several productions.  Theatre is his passion and Clear Space, his second home. Past shows include SCROOGE (Tiny Tim), PRISCILLA QUEEN OF THE DESERT (Benji), FUN HOME (John Bechdel), A CHRISTMAS STORY (Grover Dill), OUR TOWN (Si Crowell), MIRACLE ON 34TH STREET (Thomas Mara Jr), HONK! (Billy Duckling), THE LITTLE MERMAID, SUESSICAL, THE MUSIC MAN, JAMES AND THE GIANT PEACH, ELF, and WILLY WONKA.  He also enjoys reading, going to the beach with his family, and fishing at the lake.

PRISCILLA, QUEEN OF THE DESERT
Benji