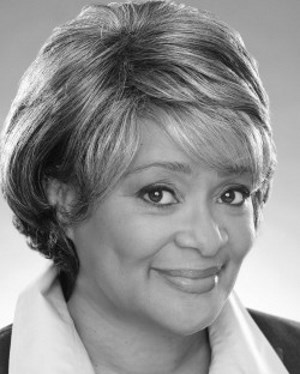 Jann Ellis is a retired professor of theatre arts, who holds her Master of Arts and Master of Science degrees from Villanova and Cheyney Universities, respectively.  Jann has performed in numerous stage, cinema, and television productions throughout the United States and England.  Some of her favorite stage roles include Olive (THE ODD COUPLE), Ruth (A RAISIN IN THE SUN), Anna (NOTHING SACRED), and Bess (PORGY AND BESS). Jann is described as “phenomenally adept at creating multiple characters…Not only is she an accomplished serious actress… she is wickedly funny as well…Ellis brings the house down.” She can be seen in the feature films: THE HAPPENING, AND THEN CAME LOVE, TWELVE MONKEYS, and CONDITION RED.  Jann’s television credits include a recurring role on ABC’s HOPE & FAITH, LAW & ORDER SVU and a national network commercial for Merck Pharmaceuticals. She is an active member of SAG-AFTRA and AEA.