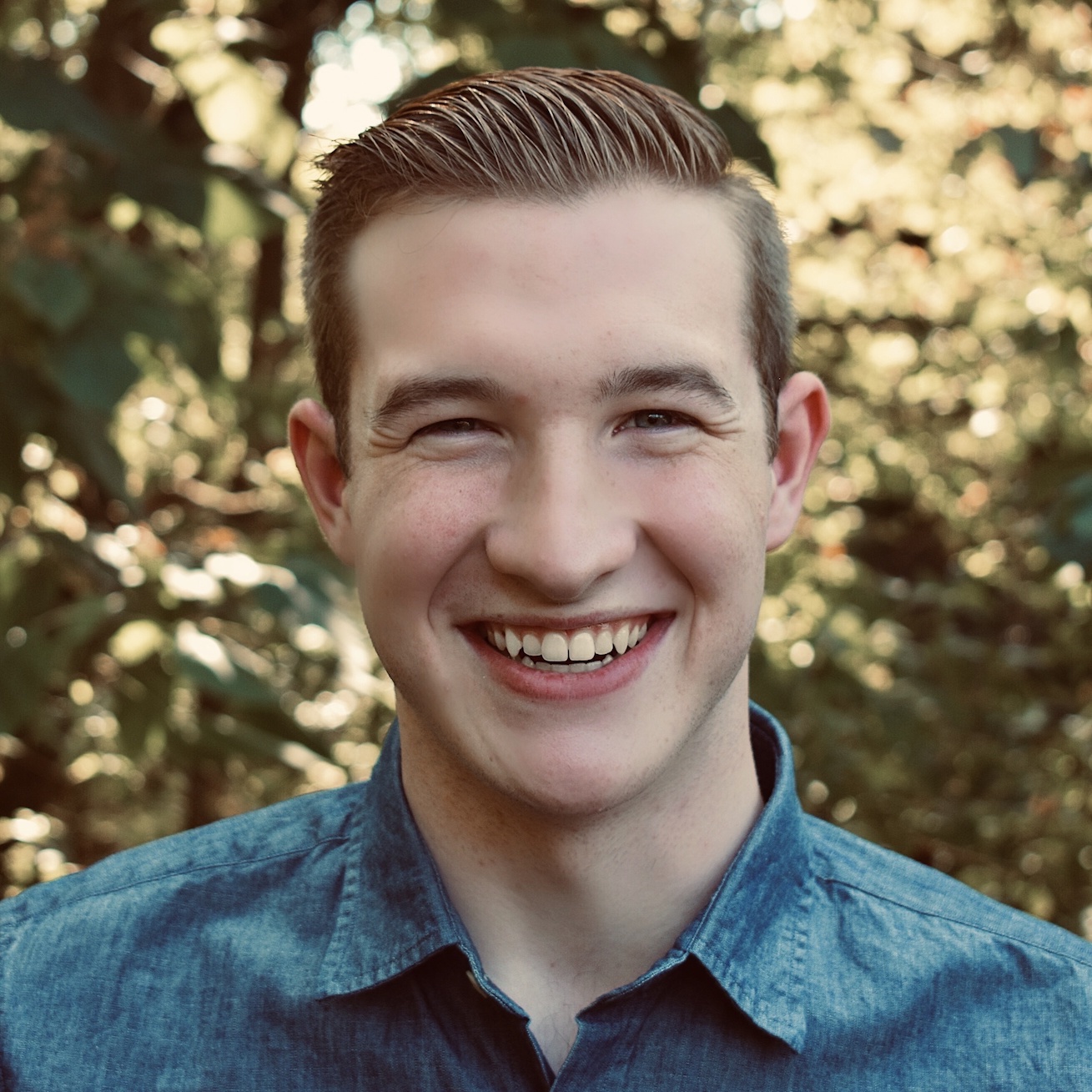 ERYK BLUTO is a rising senior BFA  Musical Theatre Major at West Virginia University. He is so excited to be back at Clear Space after many years away. His most recent credits include RENT (Benjamin Coffin III), DORIAN: A NEW MUSICAL (Dorian Gray), GODSPELL (Jesus u/s perf.) Other than performing onstage, Eryk has directed and music directed many cabarets and shows at WVU. He is so thankful to be working again and can’t wait to see what the summer has in store!

THE SOUND OF MUSIC

PRISCILLA, QUEEN OF THE DESERT