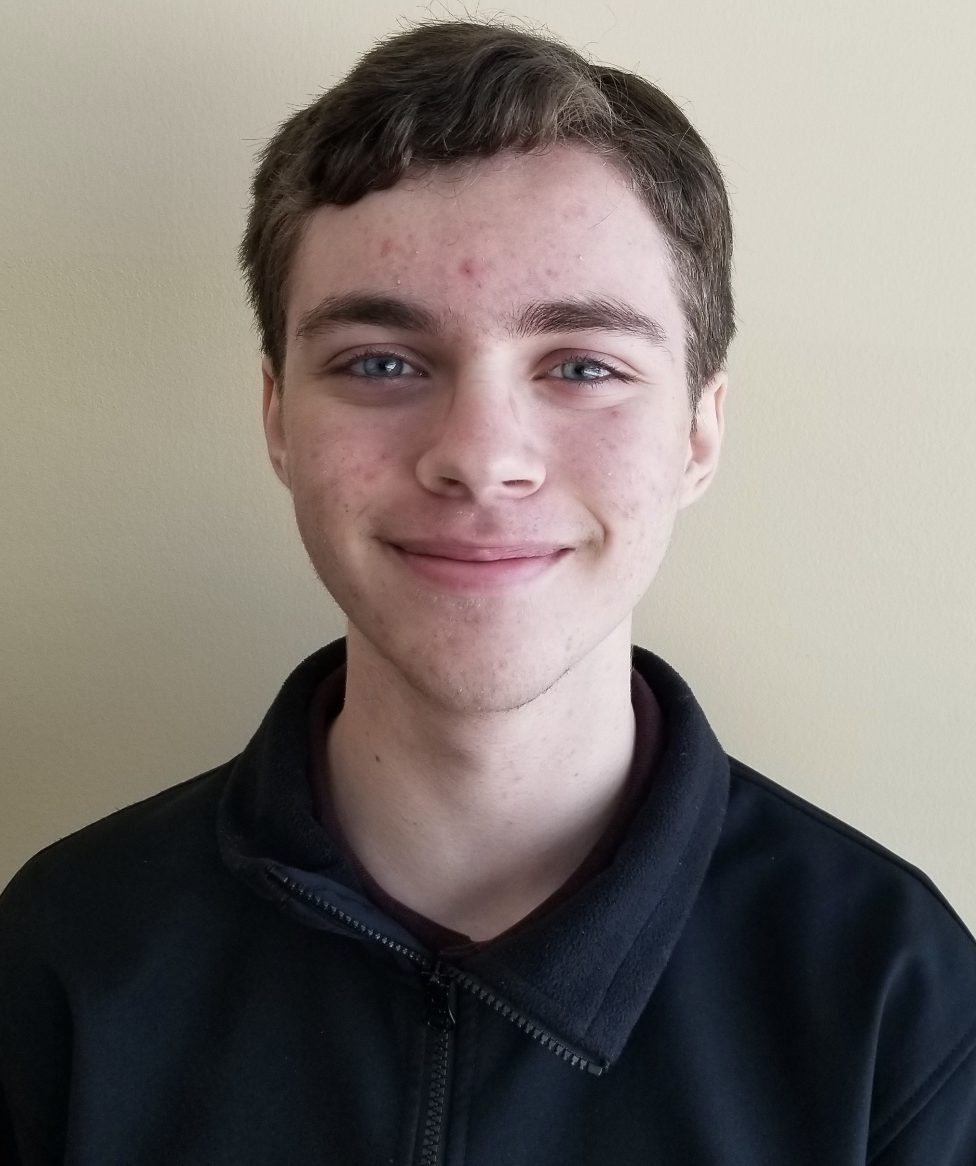 DYLAN PHILLIPS attends Milford High School and is really excited to be performing in this show! He has been involved in theatre for over five years and is thrilled to be back on the Clear Space stage after working on A CHRISTMAS STORY, JAMES AND THE GIANT PEACH, and THE ADDAMS FAMILY at Clear Space. Some of his favorite roles include Emmett in LEGALLY BLONDE, Edmund in THE LION THE WITCH AND THE WARDROBE, the Prince in CINDERELLA, and Dewey in THE SCHOOL OF ROCK.

GUYS AND DOLLS
Angie The Ox

This form needs Javascript to display, which your browser doesn’t support. Sign up here instead