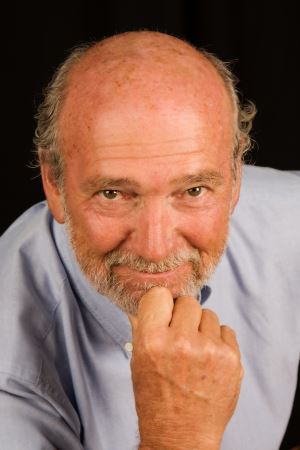 DICK PACK has performed locally and regionally on stage, film, television and radio for more than 30 years. Favorite roles include Ruth DelMarco in RUTHLESS, Henry Higgins in MY FAIR LADY, Lloyd Dallas in NOISES OFF (twice), Ebenezer Scrooge in A CHRISTMAS CAROL (more than twice), Caesar Rodney in AN AMERICAN PATRIOT (a million times), Big Daddy Pollit in CAT ON A HOT TIN ROOF, Martin Vanderhoff in YOU CAN’T TAKE IT WITH YOU and Norman Thayer, Jr. in ON GOLDEN POND. Dick lives in Lewes with his wife, twin teenagers and dogs.