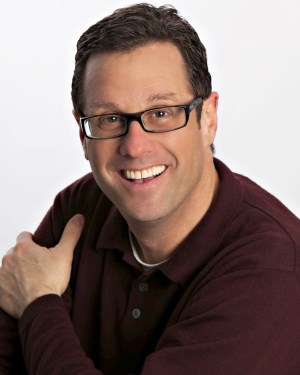 DAVID WARICK, a graduate of NYU’s Tisch School of the Arts, has worked as a professional actor, improviser, teacher and writer for over twenty years. He is a member of SAG, Actors Equity, the Writer’s Guild and the Motion Picture Screen Cartoonists Guild. Currently, David teaches drama and English at Sussex Central High School in Georgetown. He is also the founder and director of Delaware Comedy Theatre, the First State’s premier professional improv comedy troupe. David has appeared with Clear Space as Henry Higgins in MY FAIR LADY, Franklin Hart, Jr. in 9 TO 5: THE MUSICAL, Charlie Baker in THE FOREIGNER, Arthur in CAMELOT and G.W. Nethercutt in SORDID LIVES.

The Curious Incident of the Dog in the Night-time