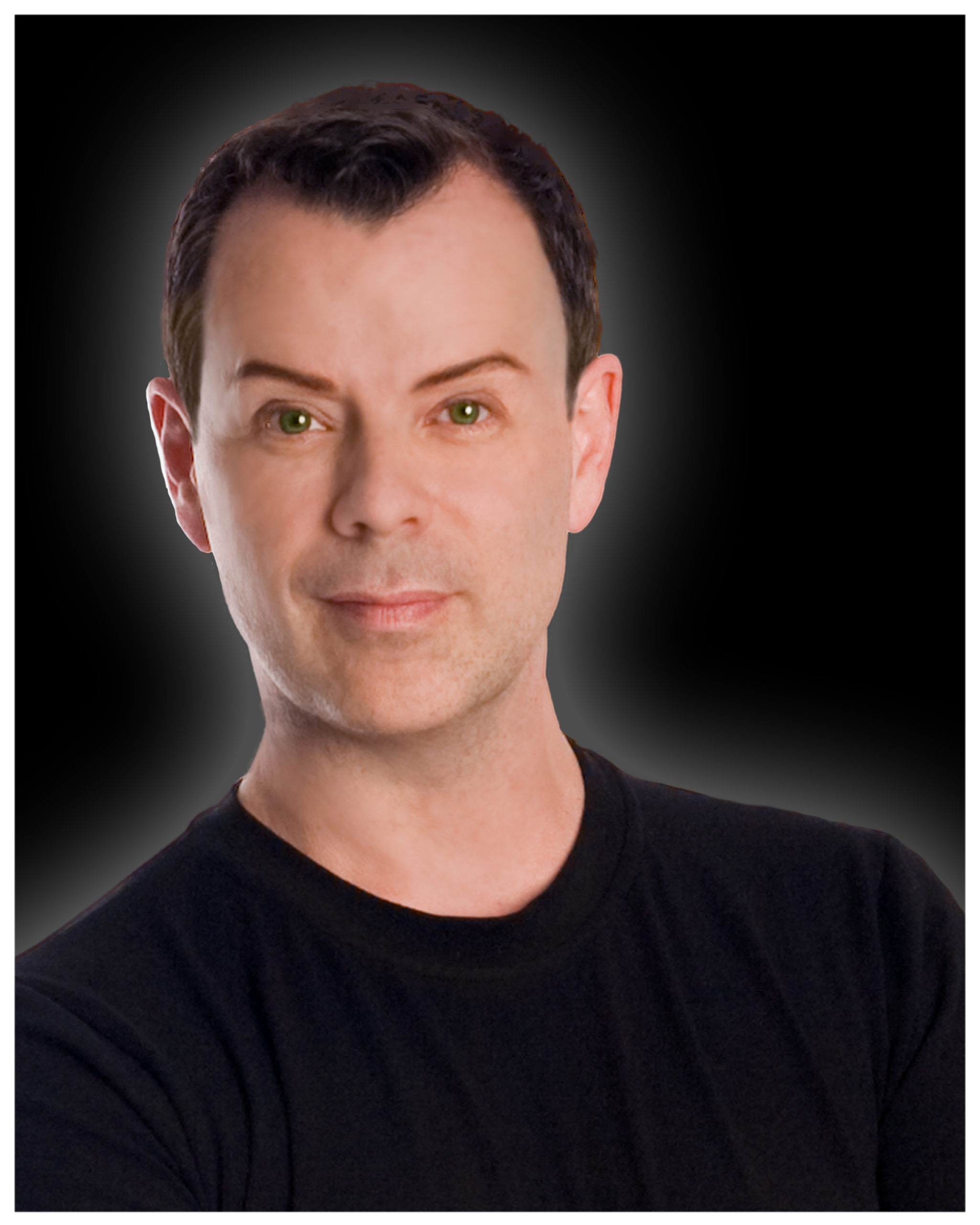 CHRISTOPHER PETERSON closed the 75th season (2015) of the Waterfront Theatre in Key West, starring in ME AND JEZEBEL by Elizabeth Fuller, where he played a 75-year-old Bette Davis, compared to his portrayal of a 45-year-old Bette in BITCHSLAP in the Waterfront seasons of 2009 and 2010.  Prior appearances at Clear Space include SORDID LIVES (Brother Boy, 2014) and LA CAGE AUX FOLLES (ZaZa/Albin, 2013). In April 2013, Christopher performed his original work TYPHOON JUDY, a semi-biographical tribute to the late great Judy Garland, to critical acclaim and commercial success at The Waterfront Playhouse in Key West. The Canadian premiere of the same work in the fall of 2012 for Network Theatre in Edmonton, Alberta, garnered him a Sterling Nomination for best musical production.  Christopher received a DORA AWARD (Canadian Tony) for best “male”    performance in the 1995 production of POOR SUPERMAN in Toronto.

PRISCILLA, QUEEN OF THE DESERT
Bernadette