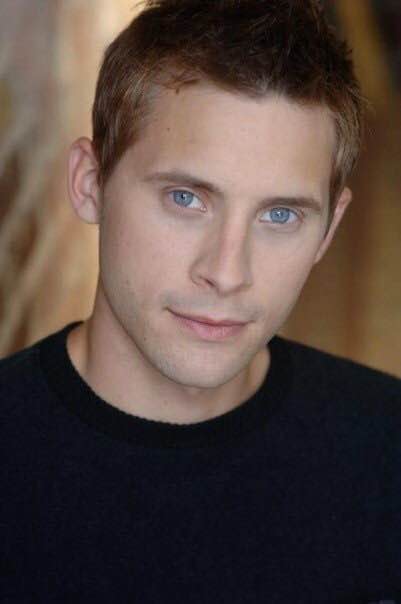 CHARLIE KEENAN is excited to be back at Clear Space, after his debut as Evelyn Oakleigh in ANYTHING GOES. He is a graduate of Elon University, where he received his Bachelors of Fine Art in Theatre. After graduation, Charlie pursued a professional career in California, where he started at the B Street Theatre in Sacramento. He moved to Los Angeles where he continued to work in theatre, television, and film. He also appeared on stage in HOW I LEARNED TO DRIVE and THE NORMAL HEART.