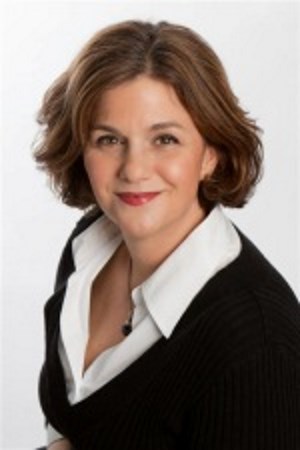 AMY WARICK is a Rehoboth Beach native. She and her husband, David Warick, are the founders of Delaware Comedy Theatre, with whom Amy has performed over one hundred shows. She is an original Los Angeles cast member of the current Off Broadway hit, IN THEIR OWN WORDS: CELEBRITY AUTOBIOGRAPHIES. Other LA stage credits include MASS HYSTERIA at Second City, Los Angeles Theatre sports, and STAND UP AND STEW at The Comedy Store. Amy has also written for the Disney Channel, Lifetime and Paramount. She received her BFA in Theater from NYU’s Tisch School of the Arts.