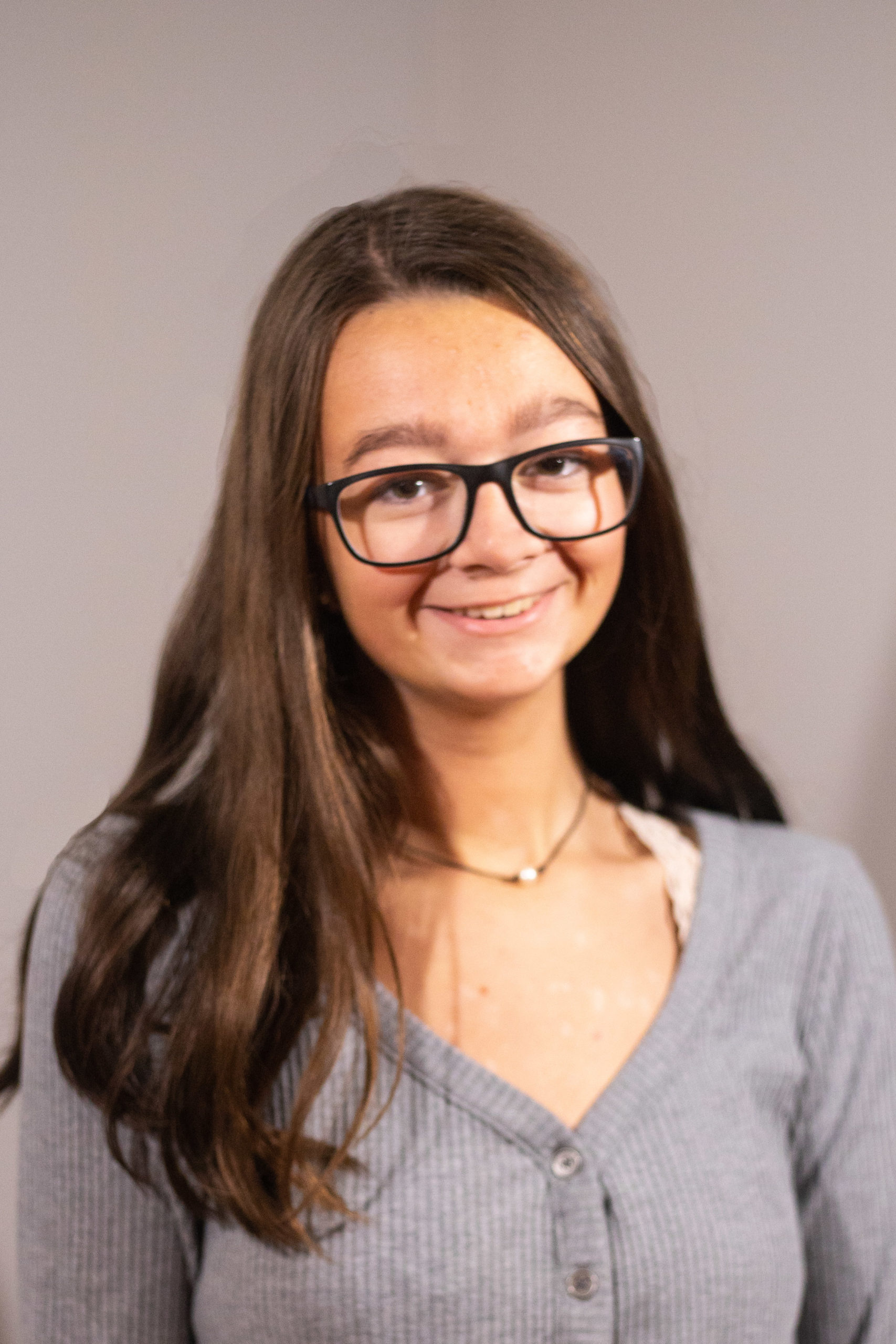 ALLISON MACK grew up in Troy, New York, and moved to Lewes several years ago. She attends Cape Henlopen High School where she demonstrates her love of singing in choir. Her love of acting started in New York when she performed in THE LITTLE MERMAID, SNOW WHITE, and PETER PAN. In addition to singing and acting, she enjoys playing piano and ukulele. She has previously been seen on the Clear Space stage in many Spotlight on Young Performers productions, made her mainstage debut in A CHRISTMAS CAROL, and was seen in CARRIE.

THE SOUND OF MUSIC